Here are my kids picks for the month of August! 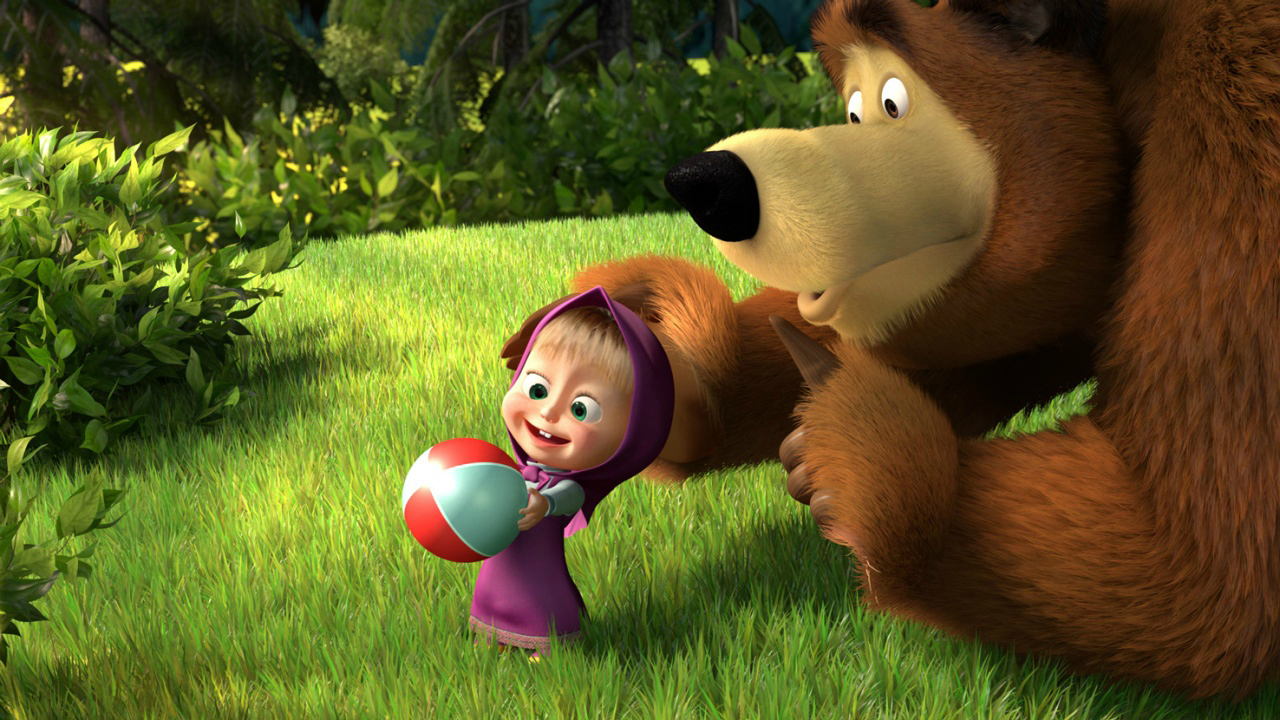 Masha and the Bear: Oh my Gosh! This show is too cute!!! Based somewhat on the Russian folk tale “Masha and the Bear”, Masha is happy, kind and a bit mischievous. The Bear is a retired circus performer that tries his best to keep Masha out of trouble but often ends up the victim. Other characters include a penguin which is adopted by the Bear, a tiger that once worked with the bear in the circus, a female bear to whom the Bear adores, a rabbit, a squirrel and three wolves who live near the bear’s house. Follow Masha and the Bear on their adventures with us! Netflix is currently streaming 9 episodes which are about 20 mins. each. Good Luck Charlie: Meet the Duncan Family! They live in Denver and have quickly become a family favorite for us. It’s a Disney Channel sitcom which was first aired in 2010 and the Duncan kids are trying to adjust to the birth of their new baby sister, Charlie. In each episode, Teddy (Charlie’s big sister) works on her video diary which consists of advice for Charlie when she grows up, along with moments they share as a family and life as a teenager. Teddy does her best to show her little sister what she may encounter as she grows up. We love getting together as our own little family at night to see what the Duncan  family is up to and what mischief brother Gabe is getting himself into with Mrs. Dabney next door.  Netflix currently streams all 4 seasons of Good Luck Charlie with each episode running about 20 mins. long.

My only concern with this show, is that there are some teenage scenes which we need to explain to Bunbun sometimes. I remember Teddy kissed her boyfriend on one episode and me and the hubs kind of glared at each other for a second or two….or five. We weren’t really expecting it, but Bunbun thankfully covered her eyes. She thinks kissing is kind of gross right now and we are more than okay with that, Haha! Littlest Pet Shop: The song to this show currently plays in my head all day. Bunbun loves pets so its pretty much a given that she will get into anything that features them. Blythe is a little girl who lives in an apartment above a pet store called the Littlest Pet Shop. During a visit to the shop one day, she realized that she could actually speak to the pets. There’s Zoe, the purple dog who likes to sing, Penny an adorable panda who is very sensitive, Minka the monkey who loves painting, Vinnie the gecko who isn’t too smart and loves dancing, Russell, the cute little hedgehog who prefers everything to be in order, Sunil the mongoose who can do magic and finally, Pepper the skunk who is quite the comedian. The show follows Blythe on all of her adventures in the pet shop, helping to keep the store open, helping the pets and at school as she tries to make new friends. Netflix currently streams 3 seasons of Littlest Pet Shop and each episode is about 20 mins. in length. Good Luck Charlie: It’s Christmas: I know, I know…Christmas in July! It’s too early for all of this, but we just love the Duncan family! In this full-length movie, the family takes a Christmas vacation to Palm Springs, California to visit Amy’s parents. Along the way, Amy and Teddy find themselves alone and stranded. They end up getting wrapped up in a crazy journey; from being kicked off of a bus, purchasing a beat up Yugo and even catching a ride from some crazy elderly folk. However, there are some heartfelt moments. Amy and Teddy end up helping a thief who had previously stolen their luggage. A kind gesture for someone who had previously wronged them. And finally, once the family is reunited again, just in time for Christmas….Amy shares some special news with the family! Good Luck Charlie: It’s Christmas, runs 1hr and 20 mins and is one we are sure to watch during the holidays for years to come! 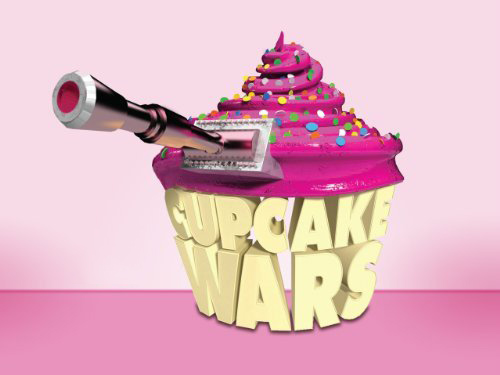 Cupcake Wars Collection: Where do I even begin with this show? It’s another one that totally gets our family together. We love watching all of the bakers from across the country come in to show us their skills! Each episode features 4 bakers who battle one another for the best taste and presentation. There are 3 rounds and one contestant is eliminated after each. The 2 final contestants are tasked to create a 1,000 cupcake display and the winner gets to showcase their cupcakes at a major event, usually the theme of the episode and wins a grand prize of $10,000! It’s so much fun to see the different types of cupcakes the bakers create and I just love how my littles and hubby are so into it as well. Currently, Netflix only streams the Cupcake Wars Collection which is only 25 episodes and each one runs about 40 mins. I am definitely hoping they introduce the 9 full seasons at some point in the future. It just wouldn’t be fair for them to keep all that yumminess from us!

Well, that’s about it from us for this month!

What have you been streaming?